The episode begins ominously, as Tariq lies to both his parents and an investigator looking into the murder of his…

The episode begins ominously, as Tariq lies to both his parents and an investigator looking into the murder of his sister Raina. The anxiety of the opening scene lingers throughout the episode. It follows Tasha when she visits the grief group she has been attending at the church. To her shock and terror, Tasha deduces that Ghost murdered the drunk driver who killed the son of one of the couples in the group. She confronts her estranged husband, and Ghost hits her with that powerful controlled rage that he’s become an expert at employing. As she should, Tasha worries about Ghost’s murdering-in-grief coping mechanism and confronts Tommy about keeping an eye on him.

Tasha runs into Kanan at Tommy’s place before Mr. Egan arrives. Their brief meeting is filled with a dark hatred, and Tasha places the blame for Raina’s death on Kanan. Not one to take hostility lightly, Kanan grabs Tasha aggressively and takes control of the situation. Tasha mutters a threat that I have a strange feeling will come true sometime later this season. “If you fuck with me, you better kill me n***a, because I swear to god, you best believe I will get you back,” she spits at Kanan. He agrees. Somebody needs to get the strap.

Dre seized power and now he’s dealing with the consequences. His lies are beginning to make a mess of things, as Dre covered up 2-Bit’s murder of Lorenzo and is also covering up the murder of Uriel Diaz. Diego Jimenez is as off the walls as ever, and forces Dre to promote Cristobal while setting up and inviting himself to a slaughtering of “disloyal” troops. The soldiers in question are innocent though, and Arturo continues to lie about killing Lorenzo. 2-Bit’s exasperation grows, since he was the one who killed Lorenzo, as he watches Dre place the blame on Arturo to cover his tracks. The entire situation is pretty much Dre losing control of a small circumstance and watching it grow into an enormous problem. Diego accompanies Arturo and Dre, and the innocent “disloyal” troops are executed.

As if things aren’t bad enough for Dre at this point, the aggravated 2-Bit opens up to Kanan. Cunning as ever, Kanan plays off 2-Bit’s moment of frustration and uses it to convince him to rob Cristobal. Although no faces are shown, it’s implied that 2-Bit and Spanky are Kanan’s partners in the heist, which relieves Dre’s organization of over a quarter million dollars. Meanwhile, Kanan has some plans for that money. 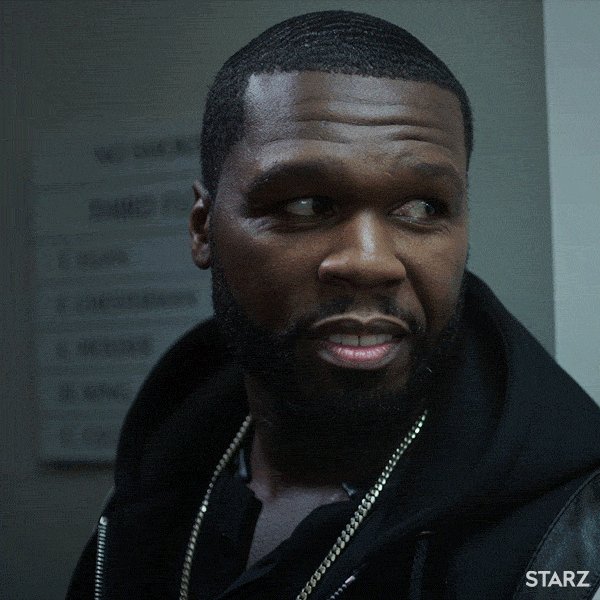 Over in the legal world, things get gut-wrenchingly bitter for Tommy once we learn that his father is setting him up. Tony Teresi sends a hint to Mak, who comes up to the prison to question the mobster about his relationship with Tommy. Teresi reveals that he’s ready to snitch on his son, as long as he gets out of jail. It seems odd that Teresi would spend years in jail for not snitching, and then pull the most scumbag snitch move on the planet. Something tells me that there is more to his plan than just handing Tommy over to the feds. Meanwhile, Angela Valdez discerns that the Jimenez “Brothers” was translated into English by someone who has a mediocre mastery of the Spanish language. Angela cleverly devises that “hermanos” can mean brother, but it can also mean “siblings.” After realizing that Alicia is really the other sibling, she readies her team to go after the drug dealers. 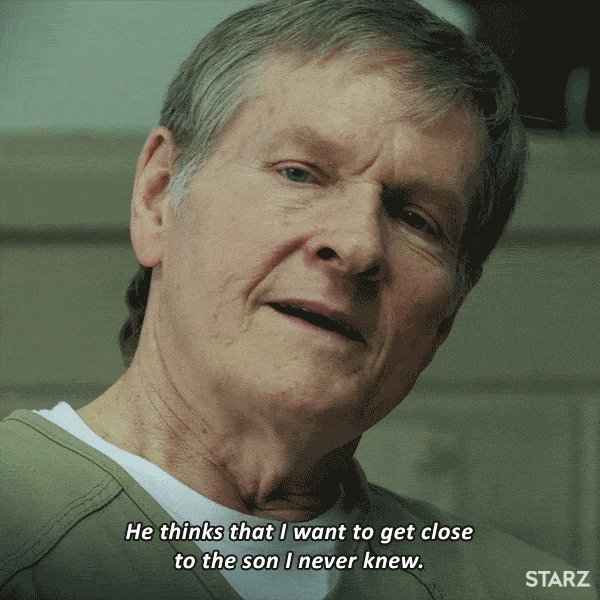 Still, Angela must cover her tracks while she catches the bad guys. She too, is a bad guy now. Tasha and Angela meet up after the latter reveals that Internal Affairs agent Blanca’s investigation has led her to connect Ray Ray and Raina. Throw in the fact that Angela was caught creeping around Ray Ray’s residence, and Blanca is on the right trail. Angela breaks the law, again, and sends her team to confiscate Blanca’s investigation work, claiming that it is above her pay grade. Angela’s passive-aggressive meetings with Blanca are not too different from Ghost’s meetings with Congressman Tate. She also ends up hooking up with Steve Tampion, a fed that I don’t trust in the slightest. Ghost ends up getting some too.

Ghost and Tate meet up with a potential contributor to the Queens Child Project named Linda. After failing to get her to sign on, Ghost pursues her once again. The second time was a charm, and Linda takes Ghost to her hotel room for the obligatory sex scene. Afterward, Tate informs Ghost that Linda was hesitant to do business because she felt that Mr. St. Patrick was unprofessional. By sleeping with her, Ghost only proved her point.  “She played me,” Ghost concludes. “You played yourself,” Tate replies. Their relationship continues to sour. Ghost decides to let Tommy run dirty money through the club in order to make the funds for the project instead. That’s going to come back around. 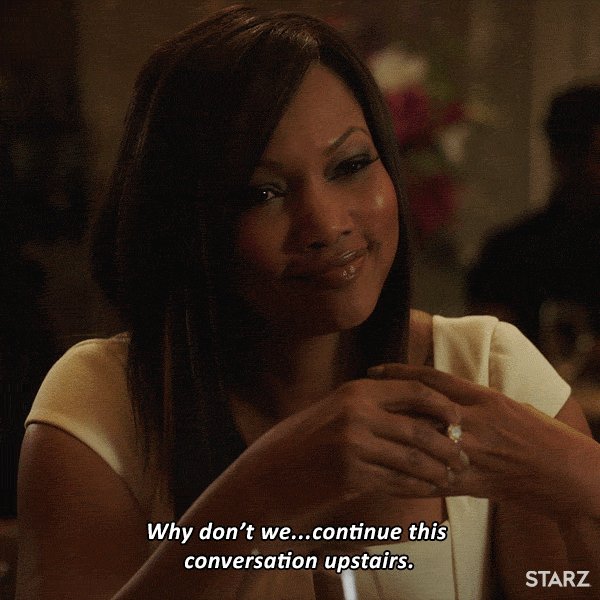 LaKeisha gets a moment to shine, and her dialogues with Tommy and Tasha were essentially ripples that set up the conclusion of the episode. Her talk with Tommy, telling him to trust his father, leads him to pick Poppa Teresi up from the jail once he is released. That can’t be good. On the other hand, LaKeisha’s conversation with Tasha sets up a moment of truth for both her and Tariq. After LaKeisha gets real with Tasha about how she has lied to her son all her life, causing him to become a liar as well, the mourning mother opens up to Tariq. She apologies for lying, and explains that she and Ghost are drug dealers. Tariq, in turn, breaks down and admits he saw Raina die. The two have a powerful moment of loss that is much needed. Their family has been through enough.
Remember Kanan and those plans for the money he stole? Well, the frenemy of Ghost and Tommy shows up at the latter’s door with the bag of cash. Tommy, who is in no position to turn down a quarter million in cash, agrees to sell product to Kanan. This officially brings Kanan into the business with Tommy, something that Ghost explicitly states he is against just moments before Tommy takes the money. Something tells me the Ghost/Tommy/Kanan partnership is going to end in the worst way possible.

The show keeps getting intense, Download the Third Episode of Power Season 5 below